A small tool for change is a series of works by Claire McArdle that features a metal section made from the exhaust of a car combined with a handle carved from wood. The two halves form a shovel that is worn on a string around the neck and can be used to plant a tree.

Each of the works in this series features a handle made from a different type of timber that is shaped in the form of an Australian animal, bird or insect. South-eastern Red-tailed Black Cockatoo is made of red gum timber carved into the shape of the bird; a parrot that nests in the red gum. Each of the species named in this series is endangered.

"My practice is led by concept but grounded in materiality and processes. The materials that will make up the piece are carefully selected in line with the ideas behind the work and the appropriate skills to realise the piece are researched and exercised where needed to bring it into being.

"All my work is rooted in identity. Some is blatant, like my questioning of what it means to be Australian in Identity Fair. Some is more subtle, some is questioning my own identity and some is asking others to question theirs. Adornment is the perfect vehicle for questioning identity as is has such a powerful aspect of personal ownership through its wearability."

Claire McArdle has held over ten solo exhibitions including three overseas in Estonia, Germany and Thailand. In 2017 her exhibition Up North travelled to Gray Street Workshop, Adelaide, The Lost Ones Gallery, Ballarat and Gallerysmith Project Space in Melbourne. Her work has been exhibited in Thailand, Hong Kong, USA, UK, Germany, France, Estonia, Austria and The Netherlands. She has undertaken residencies in Australia, Mexico, Iceland and Estonia. She won first prize at both Contemporary Wearables '13 and the National Contemporary Jewellery Award in 2016 and received the Excellence Award at the Victorian Craft Awards in 2017. In 2018 her work was collected by the Musée des Arts Décoratifs in Paris. She is currently undertaking a Masters of Art by research at RMIT University, Melbourne.

Claire curated an exhibition of 31 Australian and Estonian artists presented in Melbourne and Tallinn. She is the Co-Founder and Director of Radiant Pavilion: Melbourne Contemporary Jewellery and Object Biennial.

Image: Claire McArdle, A small tool for change, 2018 Photo: courtesy of the artist. 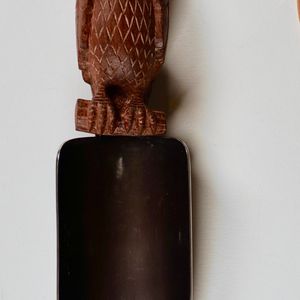 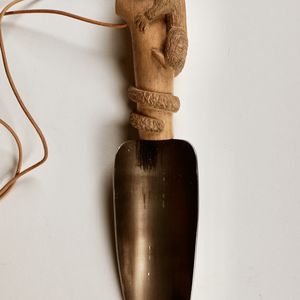 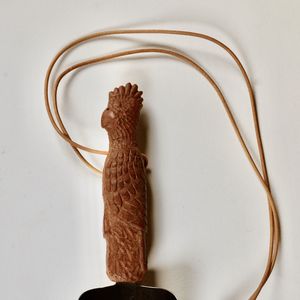 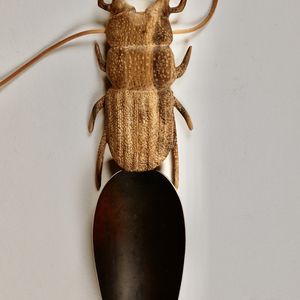 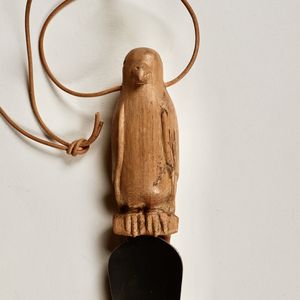