"The found thongs l used for this series, I treasure more than the precious metal they are combined with. I collected them from beaches in Africa, Indonesia, Brazil and Australia, and then gave them new life. Their colours are once again proudly displayed, instead of being buried in sand, landfill, or in a whale’s stomach! I have observed and learned from people at those destinations a great deal. In developing countries, many people reuse, repurpose, or repair things after they break. Unfortunately, elsewhere, because people can afford it, they often just replace them with new items. Many throw away the old item and don’t think about where it goes after that. What impact does it have on our environment, and consequently, on us?"

Originally from the Czech Republic, Radka Passianova is a Sydney-based jewellery and object designer. She studied Jewellery & Object Design at Enmore Design Centre and in 2013 she completed a Masters of Design at the UTS. Through her work, she reflects on environmental issues and her life experiences. 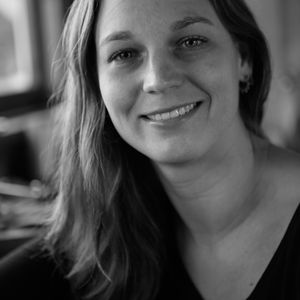 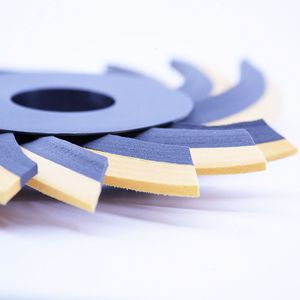 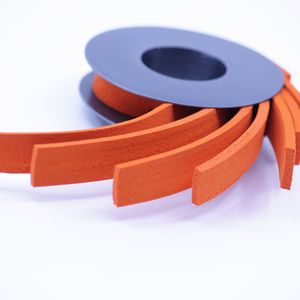 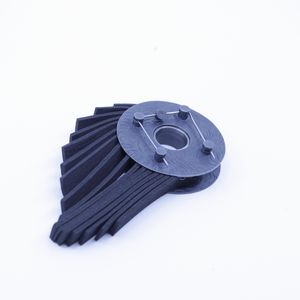 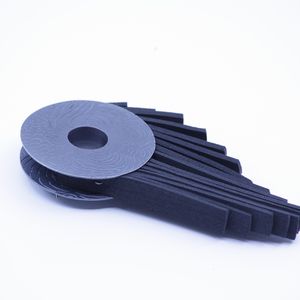