The TAB Building was a 1970s Brutalist local landmark in the Brisbane suburb of Albion. A forty metre
high modern building, towering over its low-rise surrounds, generating a considerable presence along the street.

The building is awarded the 25 Year Award for Enduring Architecture by the Queensland Chapter of the Australian Institute of Architects in 2007. In its award citation, the jury praised the building for having “weathered generations of reaction to, and subsequent re-embracing of, the principles of functional modernism.” The Institute also lodged an application in 2015 to have the building placed on the State Heritage Register in reaction to plans for demolition in 2014. The bid was rebuffed the following year and the building was slated for eventual demolition under urban renewal plans.

New plans to retain this Brutalist landmark involve a complete refurbishment and facade upgrade commencing in 2021. 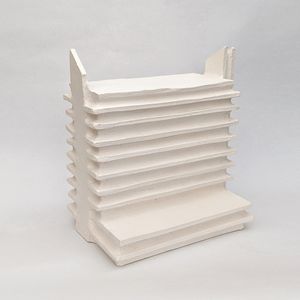 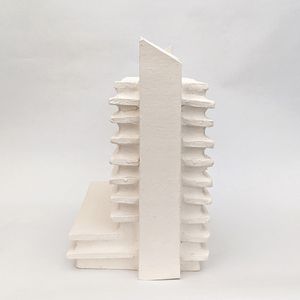 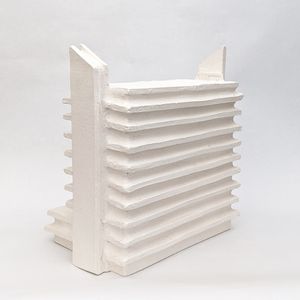