Built at the start of the 1980s, this concrete structure was the first major complex to be constructed along the southern end of the Gold Coast. The nine-storey, 151 room hotel received the High Rise Award at the first Gold Coast Architecture Awards in 1981. In 2016 the hotel was purchased by a developer and the following year a design application was submitted to the Gold Coast City Council. The proposal was approved and featured a substantial redevelopment of the site, including demolition of the hotel to be replaced with multiple storey towers.

In late 2020, the current owners announced that instead of redeveloping the site themselves, they would sell, with a buyer announced in early 2021.

The hotel is currently still in operation awaiting demolition. 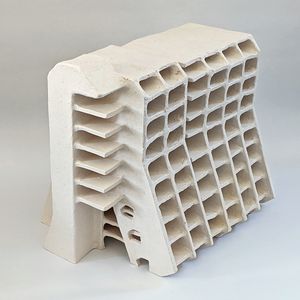 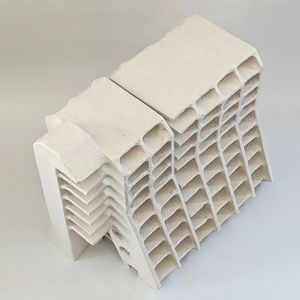 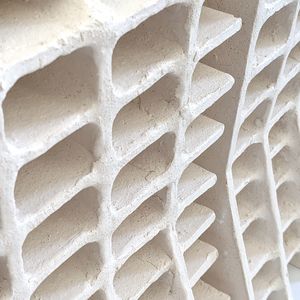