Made during a mentorship with Peter Young, Half & Half and Little Deuce represent Darren Naftal’s interest in batch production of highly crafted objects and the unseen work that goes into them. Progressing in stages from sketching, to modelling, to prototyping, Darren designs and makes tools specific to each task to ensure the highest quality and consistency. He says of Half & Half, ‘in designing my planter, I set myself the challenge of using one element placed in various ways to create an entire object, streamlining the making process. The lower two half cylindrical shapes are placed back-to-back and elevate the two shells above, whilst forming a base to hold the plant.

Much experimentation and development went into getting the final result. The first set of moulds proved too inconsistent and needed a second pair of hands, however I work alone. Based off that experience, I came up with second mould design, that provided perfect shells each time and without the need for help.’

After running a successful architecture practice for 18 years, Darren followed his heart and moved to studying and making furniture fulltime, relocating from Melbourne to the Mittagong to study at The Sturt School for Wood. Now based in Marrickville, in 2021, he launched Darren Naftal Fine Furniture. 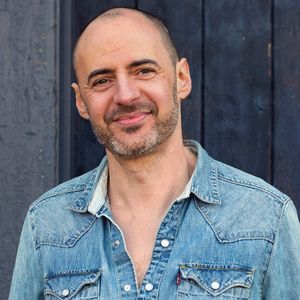 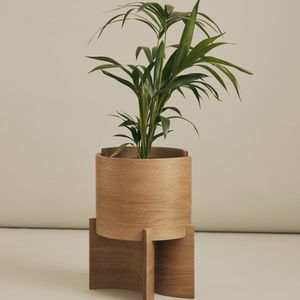 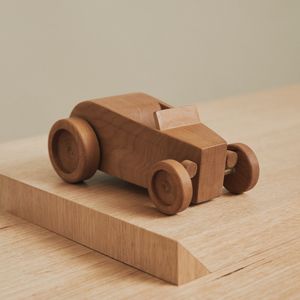 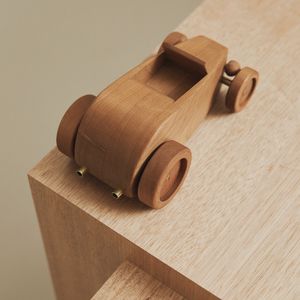