Origami is an ancient art of paper folding that originated in Chinese and Japanese culture. The technique is used by architects, designers and engineers. Contemporary designers are using highly advanced mathematical and computational tools to come up with new models such as anatomically correct insects, Islamic tilings, and geometric designs with curved creases.

Jun Mitani is a professor of Information and Systems at University of Tsukuba. He received his Ph.D. in engineering from the University of Tokyo in 2004. His research interests centre on computer graphics, in particular geometric modelling techniques and their application to origami design. The origami artworks created by him feature three-dimensional shapes with smooth curved surfaces. His unique origami has been well received around the world and he receives invitations to hold workshops and exhibitions globally. See Jun’s website here.

Winnie Leung is the current president of Sydney Origami Inc, a non-profit organisation promoting the use of origami and related techniques in education, art and design, mathematics, engineering and science. She has folded paper since primary school and is now creating her own original origami designs. Winnie is currently collaborating with Israeli origami artist Ilan Garibi on a book about designing origami tessellations with curved folds. The Jun Mitani works originally produced for Object Space by Winnie Leung were folded using a single sheet of paper.

To follow the latest news regarding computational origami, and to join in online demonstrations, see the Folding Australia Convention facebook page, presented by Sydney Origami Inc.

The Folding Australia Origami Convention has been cancelled this year due to the current lockdown. Australian Design Centre was scheduled to exhibit Jun Mitani’s designs folded by Winnie Leung in the Object Space window gallery along with a workshop. This has also been cancelled due to the lockdown. 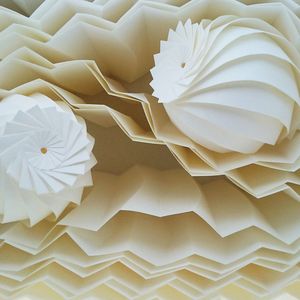 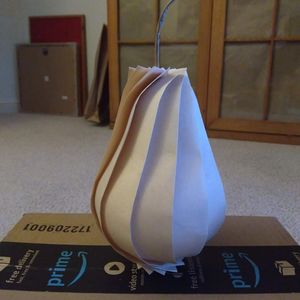 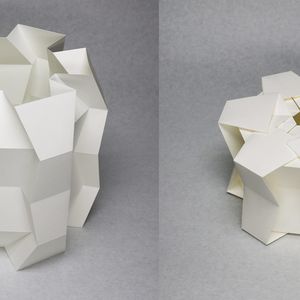 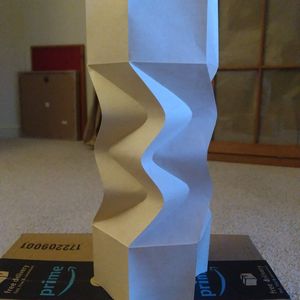 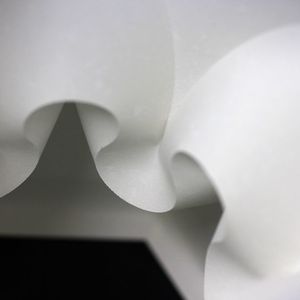